2/27/16  NIGHT ROLLS!!!
I am so happy to announce that a song I recently co-wrote on with my good friend SOMNI has been released by ARMADA DEEP.
Check out our collab (sans my vocal) with INSTRUM and give it a spin! 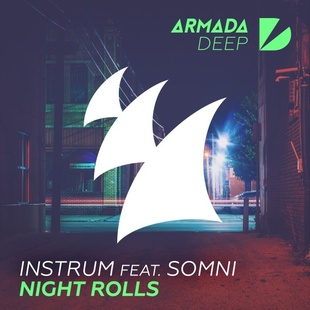 Check back to see if Josh is coming to a city near you! 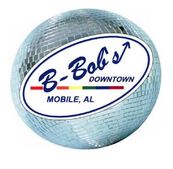 7/31/13  Josh is featured on the August edition of OutRadio!
Head on over to OutRadio to hear Josh's interview with JD Doyle, which will be available to stream all month long!  Simply press "3" on the top navigation bar to listen.  Also, Melange Lavonne (who appears on the remix of Josh's "Truth") speaks with JD and debuts her new material.
7/4/13  "Our Love" is now available on iTunes! 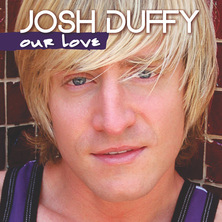 RightOutTv.com interviews Josh about his new single "Our Love" and more!
Click HERE to check it out!
6/27/13  Media Press Release 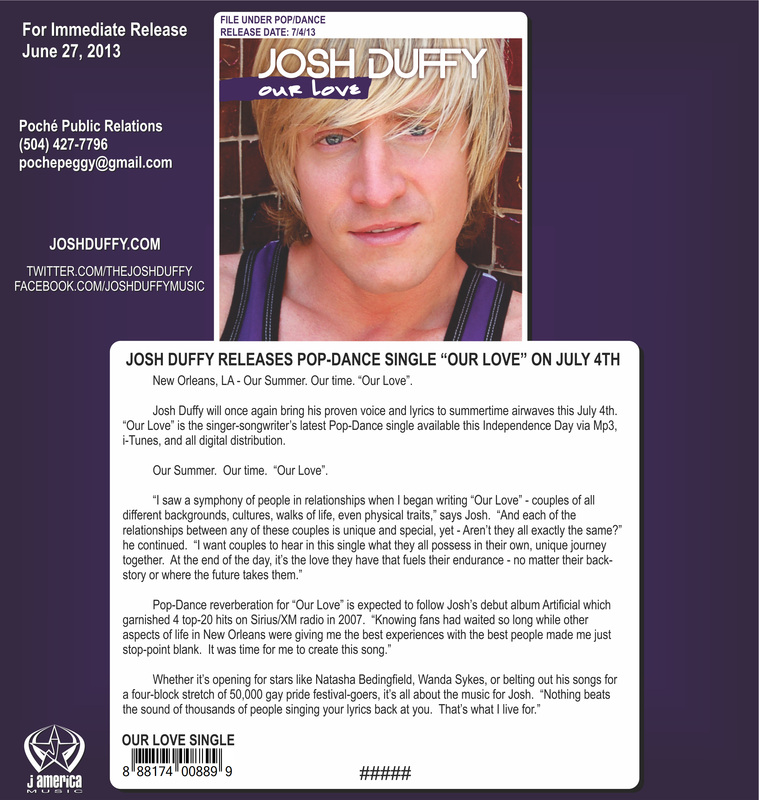